A recent report on state of education in Pakistan titled “25 Million Broken Promises” highlights that there are currently 25 million boys and girls between the ages of 5 and 16 who are not in school. Girls make up more than half of all out of school children.

Education is one of the most critical areas of empowerment for women. It is also an area that offers some of the clearest examples of discrimination women suffer. An educated woman has the skills, information and self-confidence that she needs to be a better parent, worker and citizen. Cost of education and poverty are two key reasons among many barriers to girls education.

While the State has failed to provide universal education facilities to all its citizens, private and charitable educational institutions are doing sterling work to fill the gap. One such great example is the Ala-ud-Din Academy Girls High School and the Zarina Shamim Scholarship Programme. I reproduce below an email from Zareen Niazi, Executive Director of the school highlighting the achievements so far and inviting everyone to join in and help.

I am writing to request your support and active participation in our Zarina Shamim Scholarship Program (ZSSP) http://www.zsscholarships.org/ to help young women in Pakistan attain higher, as well as professional education.

Since ZSSP’s inception in 2007, we have grown to successfully fund 81 scholarships for young women to attend college, university and even professional education.  This has been a wonderful journey for me personally, and I have seen first-hand the benefits that education can bring to young women with so much potential.   Yet, while we are making a small difference in our country, the number of young women who cannot afford higher education in Pakistan continues to increase. 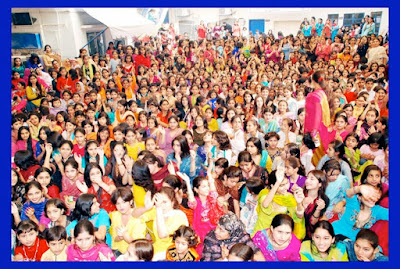 I am pleased to inform you that our very first two scholarship holders from the first batch of ZSSP have completed their medical degrees.  First young woman is Umm e Rubab, who graduated fromKing Edward Medical College, Lahore and second is Hira Nasser who has graduated from Alama Iqbal Medical College, Lahore.  Both have now started their house jobs.

Several other scholarship holders have now completed their B.Sc. (Honors) degrees and are working and helping their families financially.

Currently, we are paying 81 (eighty one) girls for their college, university and professional education.  In addition, there are about 80 students of our school and 15 (fifteen) students of Computer Technology Center are being supported by ZSSP.

I have seen first-hand that young women have much more meaningful lives once they are empowered financially, physically and emotionally. We believe that ZSSP has the great opportunity to empower many more women to achieve their potential in making a profound difference in their lives and communities.

The Matric result for the year 2014-15 is due at the end of July 2015.  Currently, we are interviewing girls who have been short-listed and recommended by our Scholarship Committee.  Final selection of winners will be made after the Matric result.  There is huge potential and we hope that the number of students, with college education scholarships, will further go up with your generous support.
We are thankful for your continued support and hope that your contributions will keep flowing.  You can help by:


Payments can be made by:

To view photos of Scholarship Function - September 2014, please click the link below; http://www.zsscholarships.org/gallery.php

Please share this information with your friends, family, colleagues and supporters who may want to contribute to this cause.

I look forward to your help, time and financial support. It will make a huge difference!

This is a worthy cause so please join in and contribute as much as you can.
Posted by Chaudhry Javed Iqbal at 15:54 1 comment: 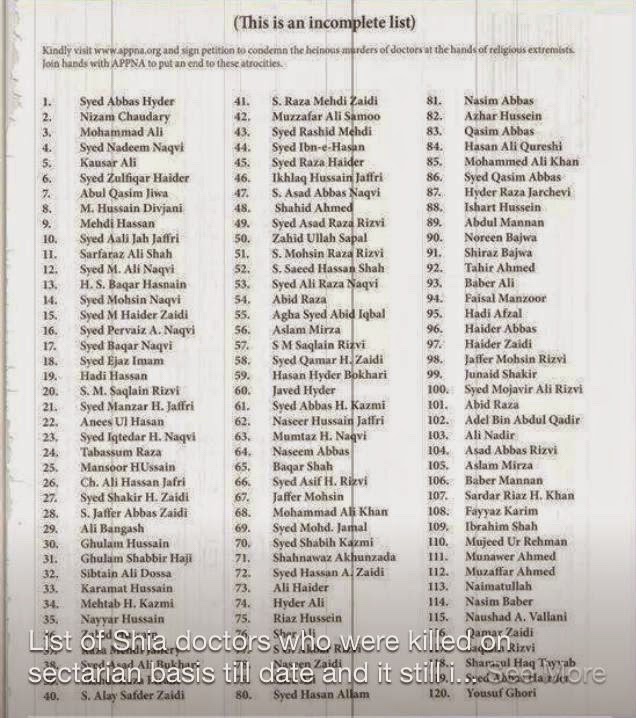 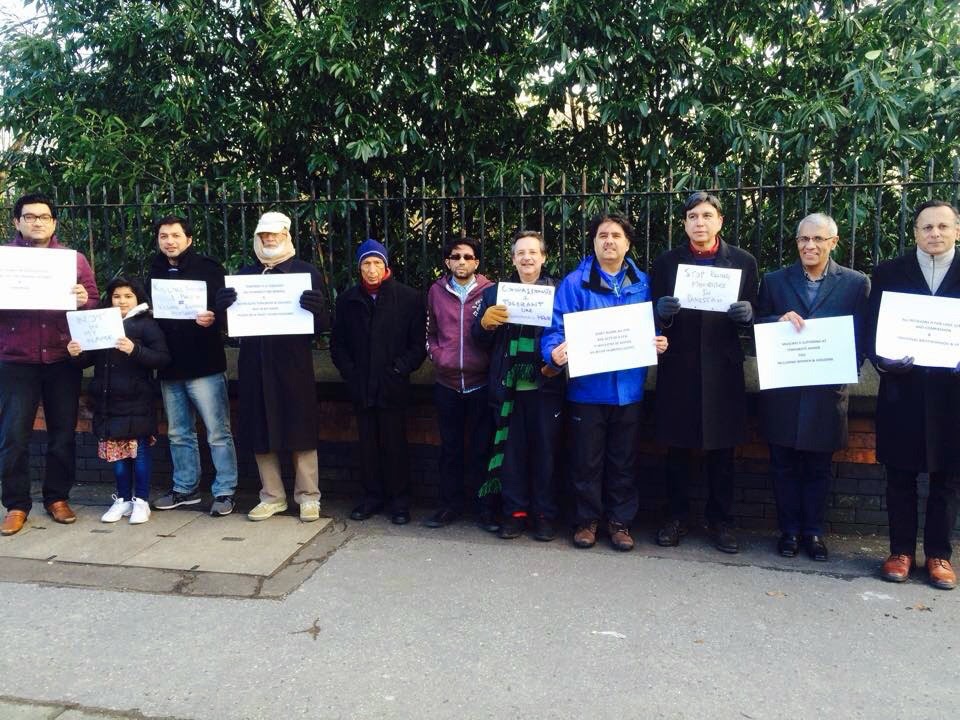 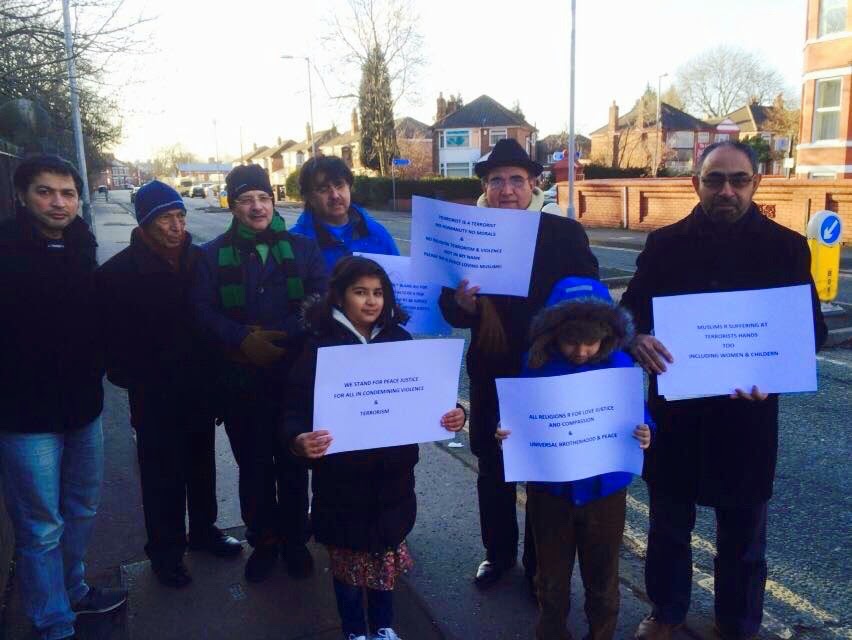