In Defence of the "Mullah" "Maulvi" and the "Maulana"

Recent religiously motivated protests across Pakistan made visible a new breed of mostly bearded protestors who knowingly or unknowingly were caught on camera using the filthiest possible language full of unthinkable profanities directed at the government officials and those who do not agree with their political views. Videos recordings of these foul tirades have hit the social and other digital media and there is an uproar among general educated decent people at the ascent of this new breed of so called "Mullahs". This brings me to the point of this post - these foul mouthed characters are not Mullahs!

Not every person sporting a beard is a Maulana, Mullah, or Maulvi. Not every Madrassa (religious school) in Pakistan is a breeding ground for extremism. The two symbols of virtuous Islam have been hijacked in Pakistan by a large majority of failed-every-where-else-in-life morons with tacit approval of self serving religious establishment, political opportunists, and military dictators.

These people do not have a right to represent Islam in no way form or shape. Ordinary decent people need to take that right away from them. While showing and commenting on there deeds, views, and language we should not give them the status of representatives of Islam by calling them Maulvis, Mullahs, Maulanas, Ashiqan-e-Rasool, religious protestors. They are none of these. Semantics matter when presenting a narrative.

There is also a dire need for real Ulama-e-Deen (religious scholars) to take note of this, come forward, and not be swept away by the lure of street power through thugs.

Posted by Chaudhry Javed Iqbal at 18:10 No comments:

A candlelight vigil was organised by citizens in the North West of the UK to show solidarity with the victims and mourn the unnecessary loss of life. I was humbled by the number of people from across different religious, ethnic and national backgrounds who attended despite terrible weather conditions. Councillor Paul Murphy OBE Lord Mayor of Manchester, Tony Lloyd, Police and Crime Commissioner and interim Mayor of Greater Manchester, Rt.Hon. Sajjad Haider Karim MEP and many other representatives joined in a message of common grief and resolve that terrorism will not break us apart as a community.

It was a sobering ceremony conducted by Sajid Qazi Community Welfare Consular,  and Consul General Dr Zahoor Ahmed in Manchester.

Tony Lloyd's words sum up what every speaker at the vigil iterated:


“The Easter terrorist attacks in Lahore were reprehensible. Our thoughts and prayers are with the families and friends of those who lost their lives. We think also of those who have been injured and those who witnessed this terrible attack, many of whom are children.

From Greater Manchester, to Brussels, to Lahore, we are all part of one, great global community.

We share the heartbreak of those who are mourning today, we reach out a hand of friendship and solidarity, and we send a message of hope and strength.

That message is simple – those who seek to divide us through fear and violence will never succeed. Together we are stronger than the terrorists will ever be.” 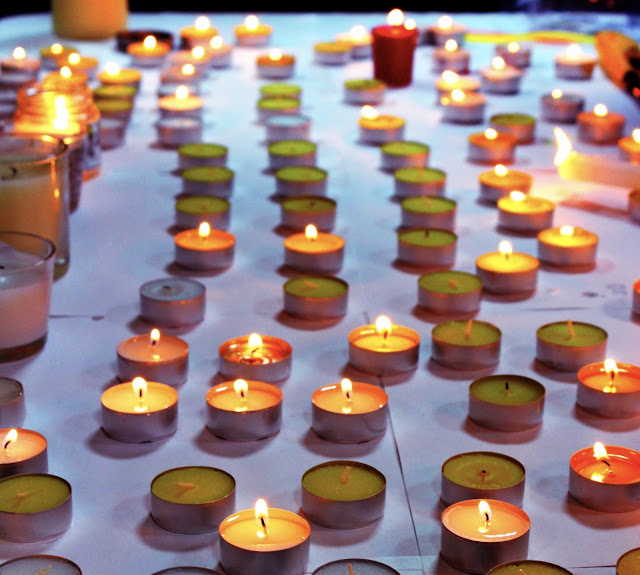 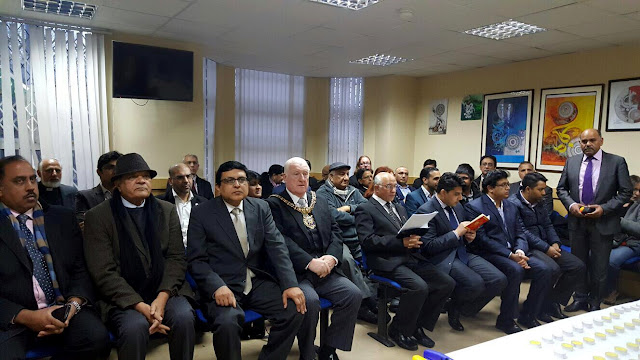 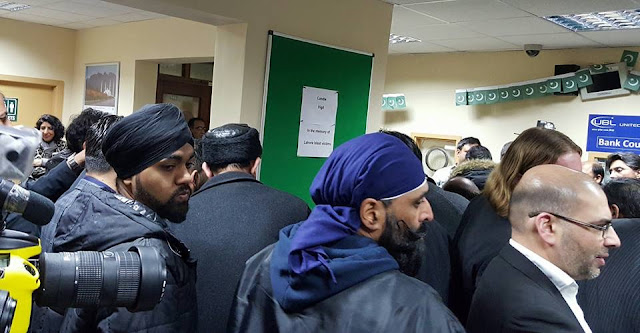 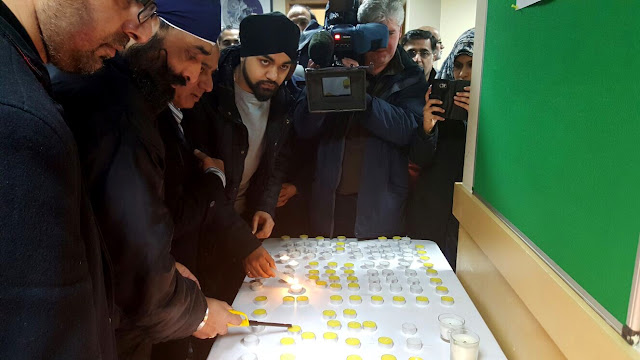 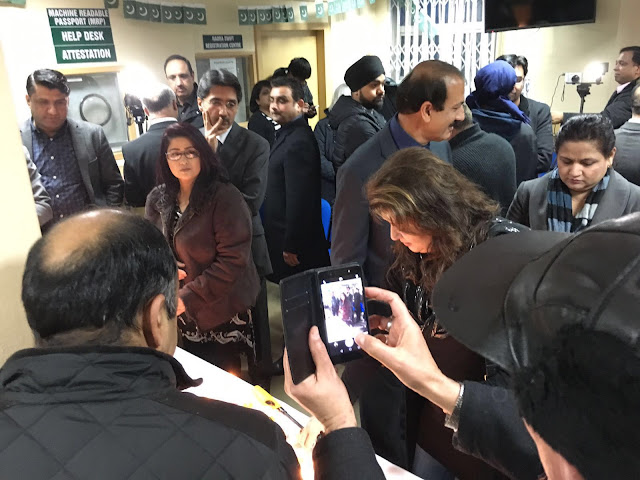 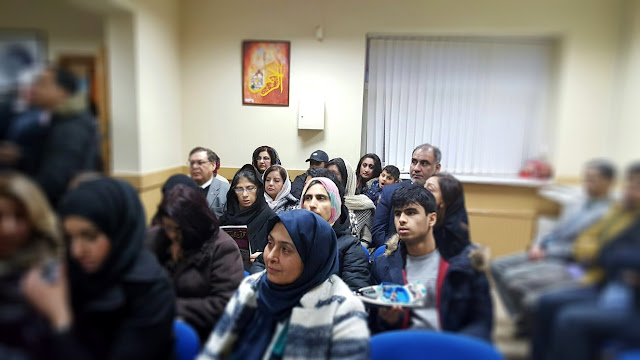 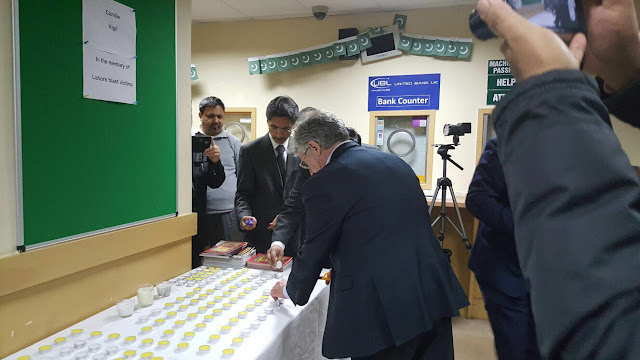 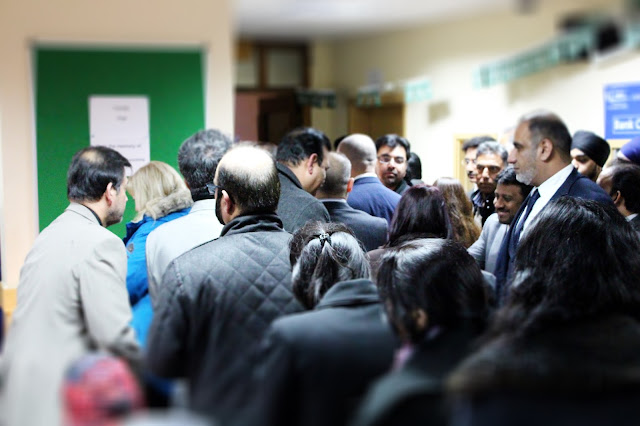 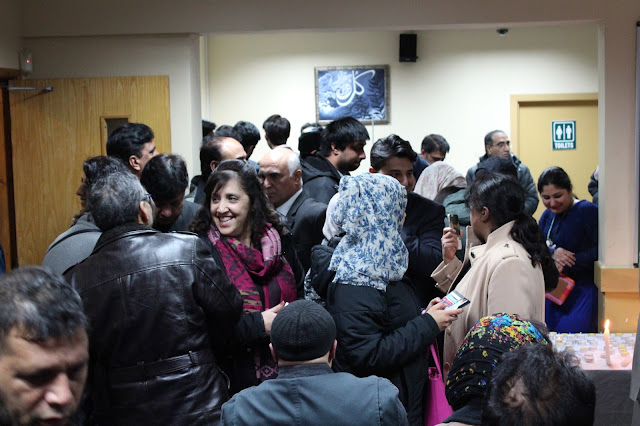 Posted by Chaudhry Javed Iqbal at 17:23 No comments:

Attack on Junaid Jamshed - Violence is never the answer

The hottest place in Hell is reserved for those who remain neutral in times of great moral conflict - Martin Luther King, Jr.

Junaid Jamshed might be a misogynistic moron and many of his views abhorrent for liberal feminists and religious fanatics alike, but to direct physical violence at him to show your dislike is stone age attitude - and that is where exactly the land of pure is heading to if the goons at the Islamabad airport are not arrested and prosecuted.

But, when a society, and nation commits Harakiri rule of law is the first thing to evaporate.

Posted by Chaudhry Javed Iqbal at 11:28 No comments:

Marple Locks - a great place for a family day out


A photo diary of a beautiful walk down the Marple Locks. Sixteen locks raise the canal by 209 feet over the course of about a mile. Right next to Marple Town centre this is a gem of a place for family walks with well maintained paths and picnic spots on the way. 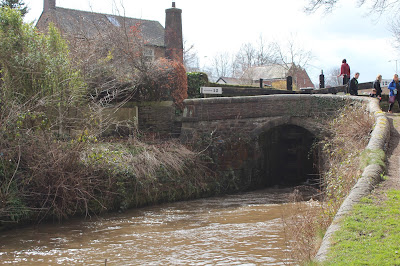 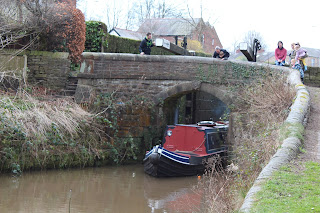 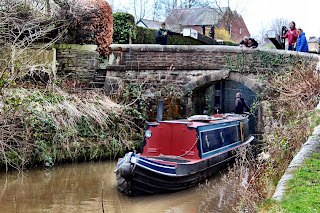 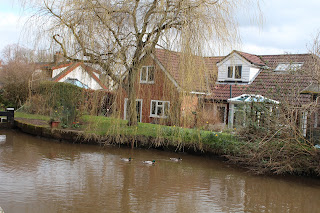 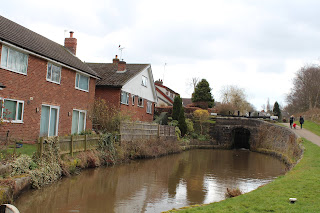 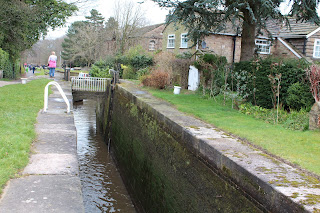 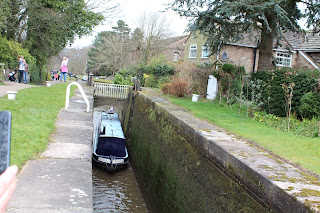 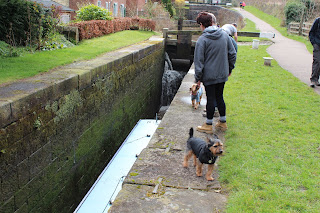 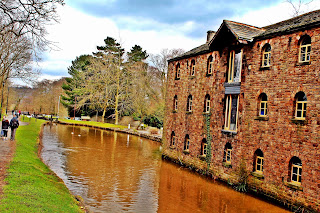 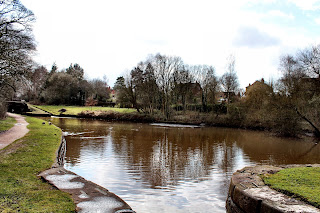 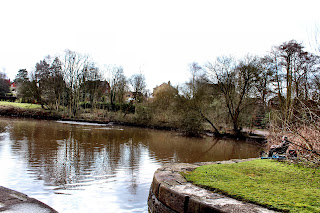 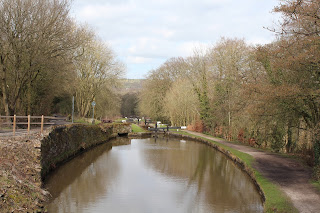 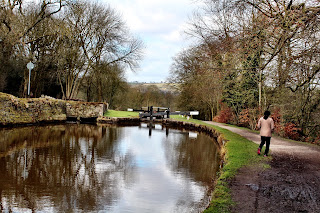 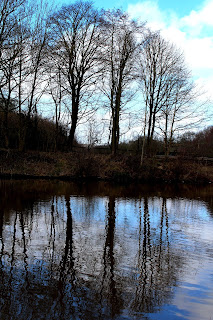 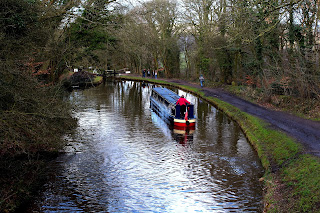 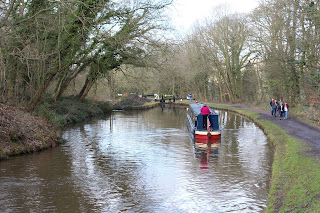 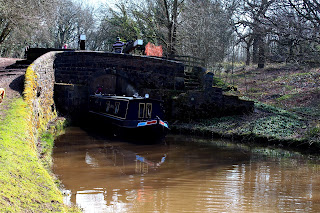 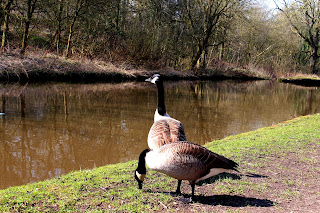 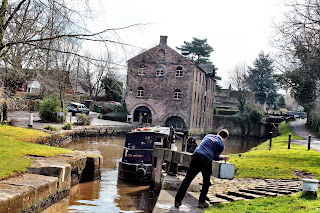 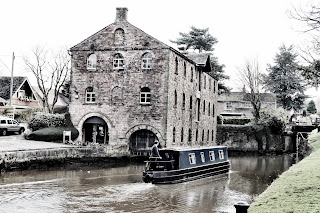 Posted by Chaudhry Javed Iqbal at 10:35 No comments: