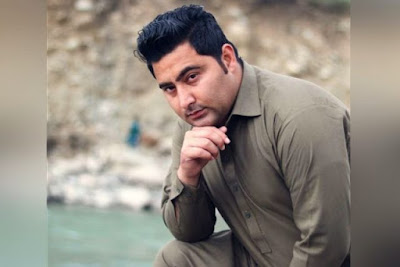 Posted by Chaudhry Javed Iqbal at 11:33